It’s #RockYourMocs week! This is my third year participating in the annual Rock Your Moccasins during Native American/Indigenous Peoples’ Heritage Month.

#RockYourMocs is in its 7th Annual year. It was started in 2010 by Jessica “Jaylyn” Atsye, a member of the Laguna Pueblo in New Mexico. #RockYourMocs was becoming internationally known as a moment for Indigenous Peoples to celebrate and honor their cultures.

The first time that I participated in #RockYourMocs was when I was abroad studying at Trinity College in Dublin, Ireland. 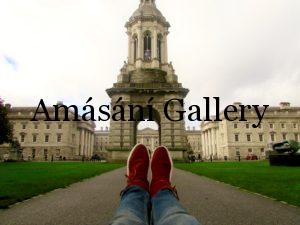 I also wore my moccasins while visiting Paris, France during the Conference of Parties (COP21) or the 2015 United Nations Climate Change Conference. 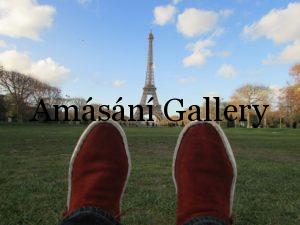 My second participation occurred when I was finishing my first semester of my senior year.  I had 9 am classes every day y’all. I blame myself. 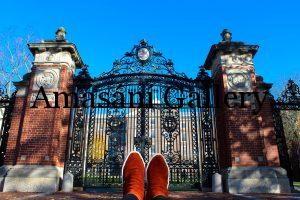 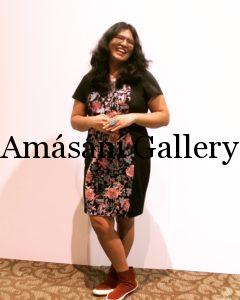 I wore my moccasins in an established professional setting, in a space that, unfortunately, excludes Indigenous Peoples in a myriad of ways.

One example was the lack of acknowledgment for the local Pocomtuc community; who exist alongside and around the lands of what is presently known as ‘Springfield, MA”.

Another example is that Indigenous Peoples were in very low representations. As far as I know, I was the only one with strong cultural ties and involvement to my own community. I am in no way discounting those who have Indigenous ancestry.There was probably 1 or 2 people out of 700(?) at the conference who informed me about their own involvement with Indigenous folx on their campuses.

Additionally, this conference brought to my mind about the history of what is considered appropriate and inappropriate attire within very particular spaces where classism and elitism collide, resulting in exclusionary practices that are informed by racism, sexism, genderism, and many other systems of oppression.

Questions such as; how do I want to present myself and how do I want to represent my own people, manifest. Being in professional settings, and having to adjust my self-presentation to be considered ‘respectable’ was exhausting.

As someone who identifies with the sacredness of my personhood, identifying with neither ‘male’ or ‘female’, yet simultaneously being both; I have to present in an authentic way that does not become appropriated or twisted in these professional settings.

Yet, I think that sort of self-inquiry also speaks to a larger aspect of having to ensure that I am always ‘presentable’ if I want my voice to be heard. Or if I want to the voices of the ancestors to be heard.

This question of, will they listen to me is always on my mind? Being visibly native, queer, sacred, brown, etc. are on my mind. I have to be critical of this balance of taking spaces and creating spaces of resistance for the Indigenous generations to come.

Because the first step towards decolonization is envisioning an Indigenous future. One, where I don’t have to be self-conscious about my own self and community perception.

Here is to a day when #RockYourMocs is an everyday occurrence and not one exclusive to November.

This site uses Akismet to reduce spam. Learn how your comment data is processed.